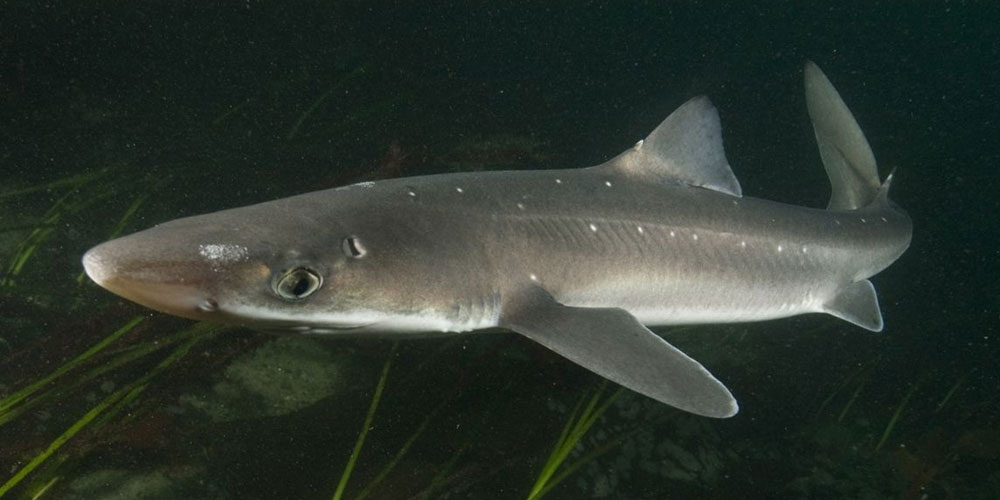 The bull shark can live in freshwater rivers and lakes

No one has ever seen a Great White Shark give birth in the wild.

At Dyer Island in South Africa, Great White Sharks often lift their heads above the water surface to look at sea lions resting on the rocky shore.

A shark can go without eating for a long time because it is able to store nutrients, much like a camel.

Unlike many other creatures, a shark do not have a layer of fat below its skin.

The Whale Shark is the world’s largest fish.

The Whale Shark can live to be 70 years old.

Most baby sharks that are born live come out of their mother’s body tail first, although a few species emerge headfirst.

When its time to mate, female sharks release pheromones into the water to help male sharks find them.

Shark mothers do not feed their babies. They must survive on their own.

Basking sharks and whale sharks swim with their mouths wide open and filter their food from the water, such as shrimp and plankton.

Of the more than 350 species of sharks, only 20 species are a threat to people.

One of the smallest sharks is the deepwater dogfish shark, Etmopterus perryi. It can be found in the Caribbean Sea and is less than 8 inches long.